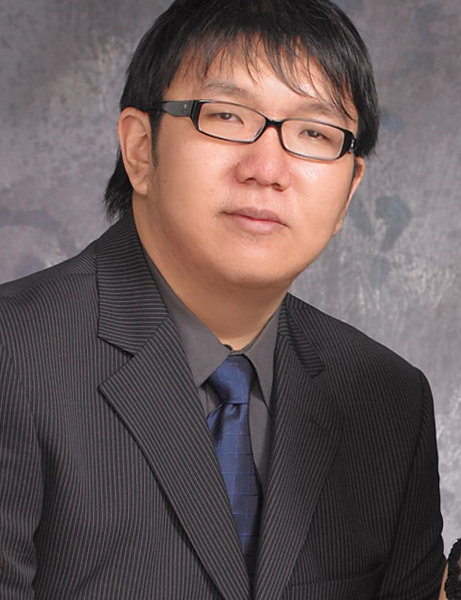 Daniel Hermawan was born in Bandung, 6th March 1984. Graduated form Maranatha Christian University in Bandung taking major in Japanese Literature. His graduation paper is focusing on Japanese television series Super Sentai which have been aired in Japan for 30 years.

After graduation he is have work in PT KDS Indonesia as Translator/ Interpreter in QCA Department. After four years he decided to further his studies in Japanese Studies by entering Japanese Area Studies in Graduate School in University of Indonesia. After two years He graduated, by writting a thesis titled “Transformation of Gundam Symbol in Japanese Society”.

Daniel Hermawan have been granted Japanese Language Training Program funded by Osaka Gas. For 6 weeks, he have experience live in Osaka while having training. In 2015 he once again have opportunity to go to Japan again funded by the Japan Foundation this time with fellow Intelectual from across South East Asia, he attended invitation program to see how the rural area in Japan have grown, and how the Japanese Goverment have programs to anticipate the rural area problem especially in Noto Area.